Get your shopping list ready for the 64,000 m² shopping centre in Warsaw

Galeria Północna, a modern and functional new shopping centre has opened its doors in Warsaw (Poland). It was built using 6,000 tonnes of rebars produced by ArcelorMittal Europe – Long Products.

The shopping centre includes in total 250 stores located on 3 floors as well as a cinema multiplex with 11 rooms and several restaurants for a total of 64,000 m² of leasable space. The project involves the active use of the roof, where a garden with an open children playground will be built. An underground parking was also constructed, offering 2,000 parking spaces.

ArcelorMittal Warszawa was the main steel supplier and provided 6,000 tonnes of rebars which were used to reinforce the foundations of the centre and of the underground car park.

Galeria Północna will contribute to the attraction of the Białołęka district, in the North East of the capital city. Targeting mainly young people and families with children, it will not only attract customers living in the area, but also from other districts of Warsaw and its surrounding. 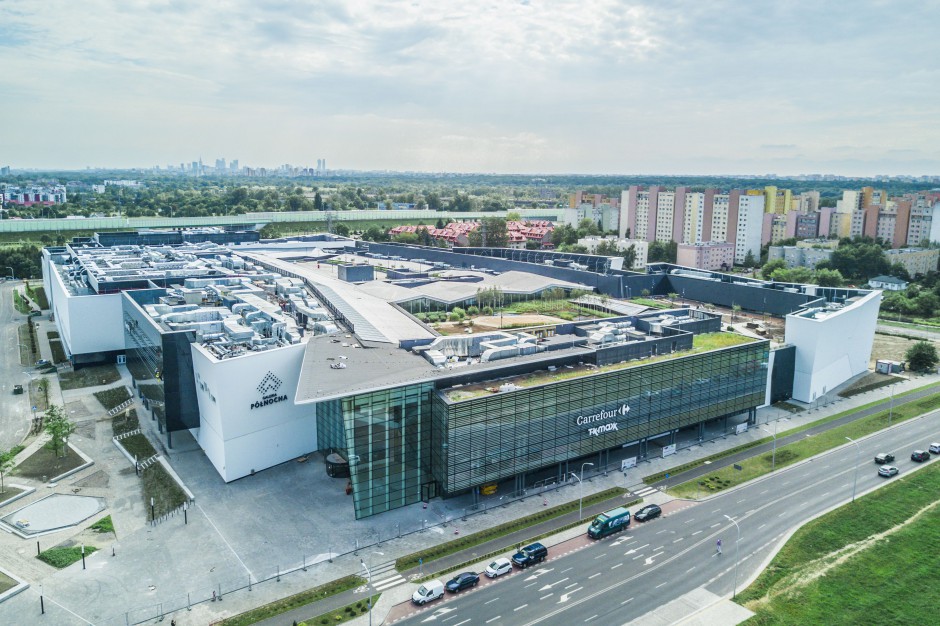 64,000 m² dedicated to shopping and recreation